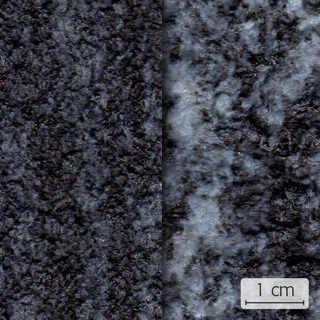 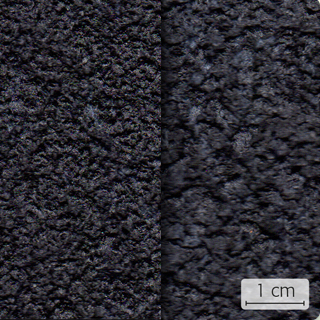 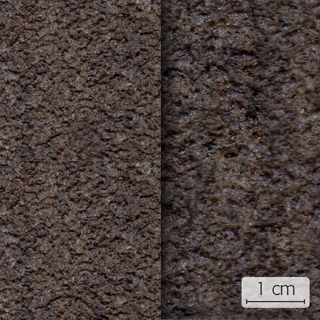 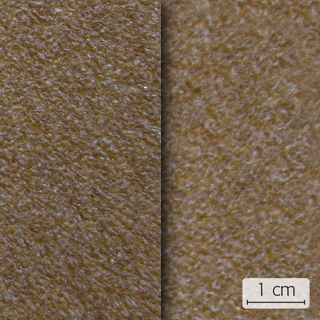 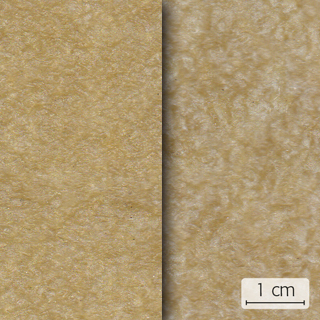 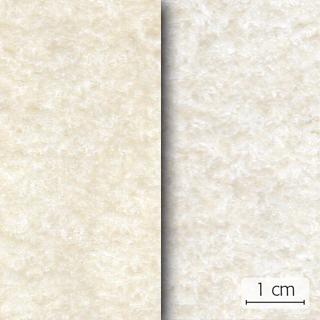 Natural rubber has exceptional qualities; it is the noblest material among those used for footwear soles. Its elasticity, its natural semitransparent look and its smell of wood are evident from the start in the processing phase. 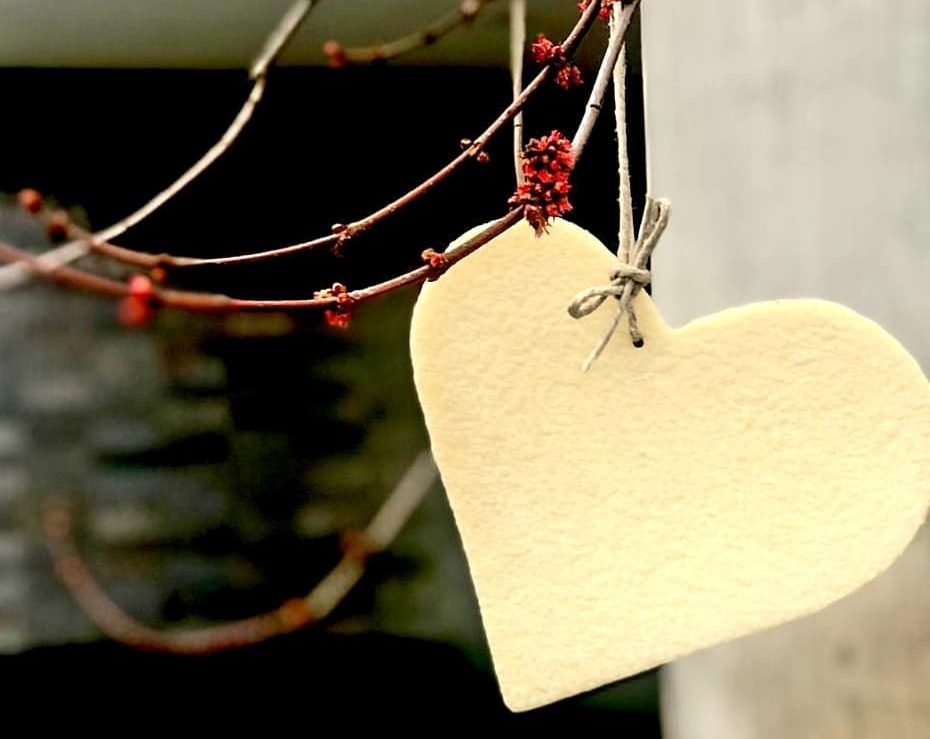 The production of natural rubber is sustainable because the tree which rubber latex is obtained from (Hevea Brasiliensis) is not cut down and destroyed; on the contrary, the latex exudes and drips from the tree after cutting a thin strip of bark; it is collected over a period of hours, after which the tree is allowed to rest.
Raw rubber is obtained from the coagulation of latex and it is processed through cold working to give it the required shape and make it ready for further stages of production. The final product is called Sole Crepe.
The internal tensions and the shade variation of natural rubber intensify the beauty of its aspect: these differences and nuances are due to the natural differences of each tree, as well as of the harvesting season and place of origin. As happens with wood, whose venation is similar in different pieces but never identical, every single Crepe sole is unique in its look.
Waste and scraps are totally recyclable resulting in a lower environmental impact.
Not only is this material so soft that it considerably reduces the impact on the joints while walking, but, unlike synthetic materials such as polyurethane and microcellular rubber, its softness is also very long-lasting.
Natural rubber has a special place among natural substances. People have always been impressed by its elasticity, which is unmatched in nature: over 3.000 years ago solid rubber balls were already used in America in a ritual game.
As far back as two centuries ago scientists were already experimenting with rubber. To explain its elasticity, Lord Kelvin, the famous physicist, conducted the first scientific thermodynamic study on natural rubber.
With an experience of 60 years in synthetic rubber, Ilga is starting to produce natural rubber in a whole new plant. After 2 years’ laboratory experimenting and trials to improve our understanding of the material, Ilga has set up a new factory, where the constant monitoring of the manufacturing process allows the progressive recalibration of the mechanical action of the machinery in order to obtain constant thickness and hardness.

We use cookies on our website to give you the most relevant experience by remembering your preferences and repeat visits. By clicking "Accept all", you consent to the use of ALL cookies. However, you can visit "Cookie settings" to provide controlled consent.

This website uses cookies to improve your experience while you navigate through the website. Out of these, the cookies that are categorized as necessary are stored on your browser as they are essential for the working of basic functionalities of the website. We also use third-party cookies that help us analyze and understand how you use this website. These cookies will be stored in your browser only with your consent. You also have the option to opt-out of these cookies. But opting out of some of these cookies may affect your browsing experience.
Necessary
Necessary cookies are absolutely essential for the website to function properly. These cookies ensure basic functionalities and security features of the website, anonymously.
Advertisement
Advertisement cookies are used to provide visitors with relevant ads and marketing campaigns. These cookies track visitors across websites and collect information to provide customized ads.
Others
Other uncategorized cookies are those that are being analyzed and have not been classified into a category as yet.
Analytics
Analytical cookies are used to understand how visitors interact with the website. These cookies help provide information on metrics the number of visitors, bounce rate, traffic source, etc.
Performance
Performance cookies are used to understand and analyze the key performance indexes of the website which helps in delivering a better user experience for the visitors.
Functional
Functional cookies help to perform certain functionalities like sharing the content of the website on social media platforms, collect feedbacks, and other third-party features.
SAVE & ACCEPT
Go to Top